The making of a leader in sustainable engineering design

Today, PAE is a globally recognized leader in sustainable engineering design. But we had to start somewhere. That journey began over 50 years ago, in the 1960s Portland, Oregon.

In 1967, Harold “Pete” Peterson, Sid Nielsen, and two other engineers left the Portland office of industry giant Skidmore Owings and Merrill (SOM) to establish Peterson Associated Engineers. An innovator from the beginning, PAE was the first engineering firm in Portland with integrated mechanical and electrical design.

SOM, which soon closed its in-house engineering group, enlisted PAE for an array of commercial and industrial projects. Working with other architects, the firm also branched into elementary and middle schools, hotels, and the promising technology industry. The forward-looking Peterson helped meet the demand by purchasing—for $10,000—a revolutionary Wang word processor and renting time for engineering calculations on offsite computers.

PAE engineers stamped a host of projects that would come to define Portland, from the passenger platforms of the city’s brand-new light rail system, to the 35-story KOIN Center, to the V.A. hospital on “pill hill.”

The early part of the decade, however, brought the region-wide sting of a rapid fall in the local tech industry. “Our Tektronix work stopped in a single phone call and everybody’s was stopped within a week,” reported one senior engineer. The lesson was well taken by new president, Carl Urben.

The 1990s at PAE featured a series of intriguing projects, among them extensive work with numerous technology clients and Portland’s new high-rise courthouse building, one of the federal government’s first “Design for Excellence” projects.

The firm’s work moved outdoors too, most notably at Portland’s Jamison Square and South Waterfront Park. These and most other projects called for energy-efficient design, making variable frequency drives, energy management systems, low-flow plumbing fixtures, compact fluorescent lamps, and a host of other technologies part of the firm’s everyday work.

Early in the decade, buildings with such technologies may have been dubbed as “intelligent” or “green,” but by the end of the 1990s they were “high performance,” “sustainable,” and—with great anticipation—“LEED."

From the beginning of 2000 until mid-2007, PAE had designed systems for, planned, or commissioned nearly 30 LEED rated or registered buildings. This was an accomplishment equaled by few engineering firms nationwide.

On the firm’s drawing boards was a Net-Zero Energy commercial building, the pilot project for the LEED for Neighborhoods rating system, and what promised to be one of the nation’s first Living Buildings.

In the commercial sector, PAE had major office-building projects underway on both sides of the Columbia River and, for the Port of Portland, was engaged in a sizable parking structure/headquarters building as well as a new post-9/11 baggage-screening system.

In 2010, PAE opened its first satellite office, in San Francisco. Offices in Seattle, Washington, and Eugene, Oregon, followed in 2013 and 2014, respectively.

In 2022, our Spokane office opened to better serve our Eastern Washington clients.

Today, PAE provides mechanical, electrical and/or lighting design for more LEED-certified buildings than many other engineering firms in the U.S.

As we look to 2030 and beyond, we’ve only just scratched the surface of what can be achieved through a sustainable approach to engineering design. 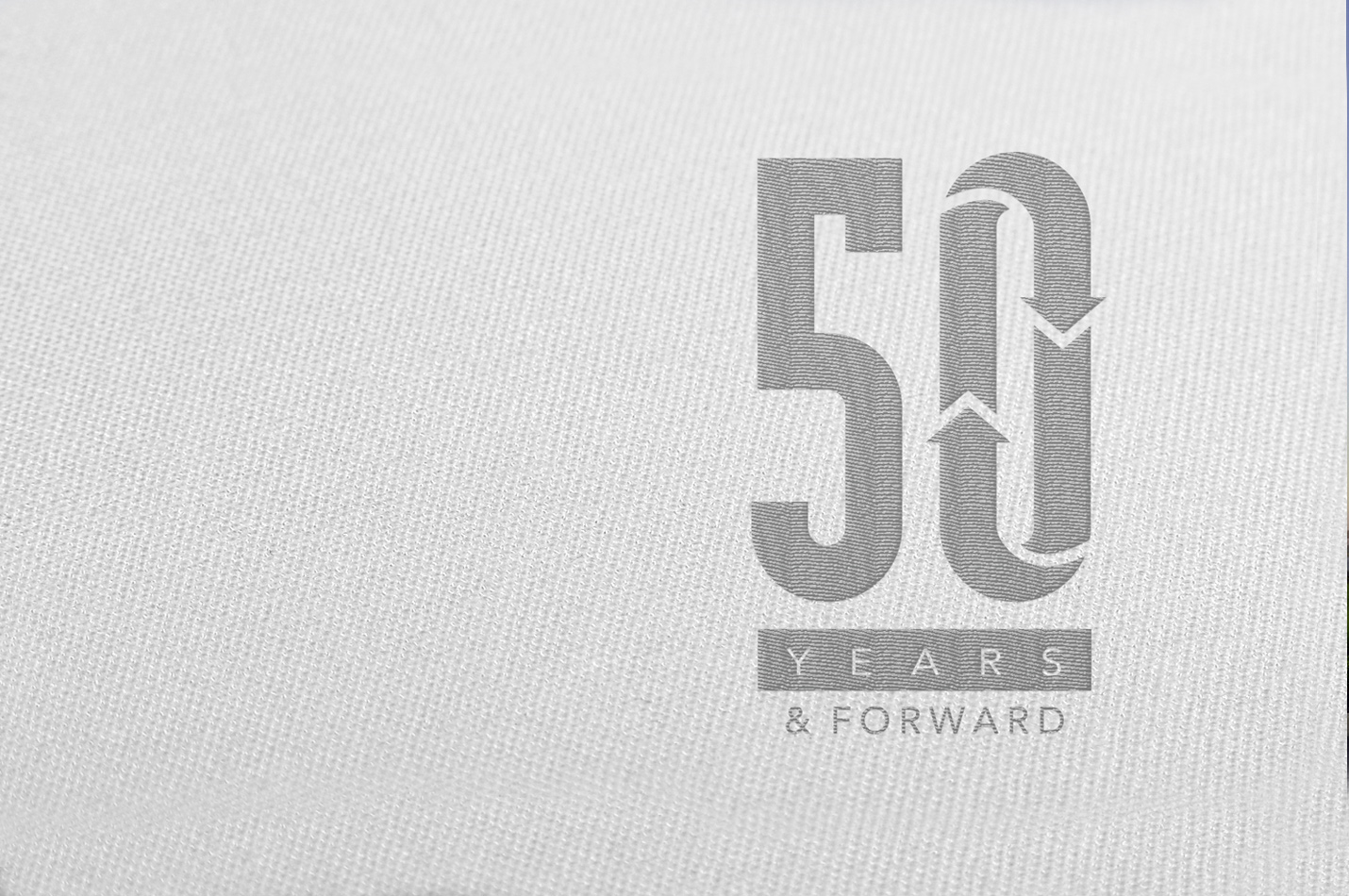 Learn about our history

PAE has been in the sustainable-engineering game for nearly 50 years. We've seen a lot along the way.